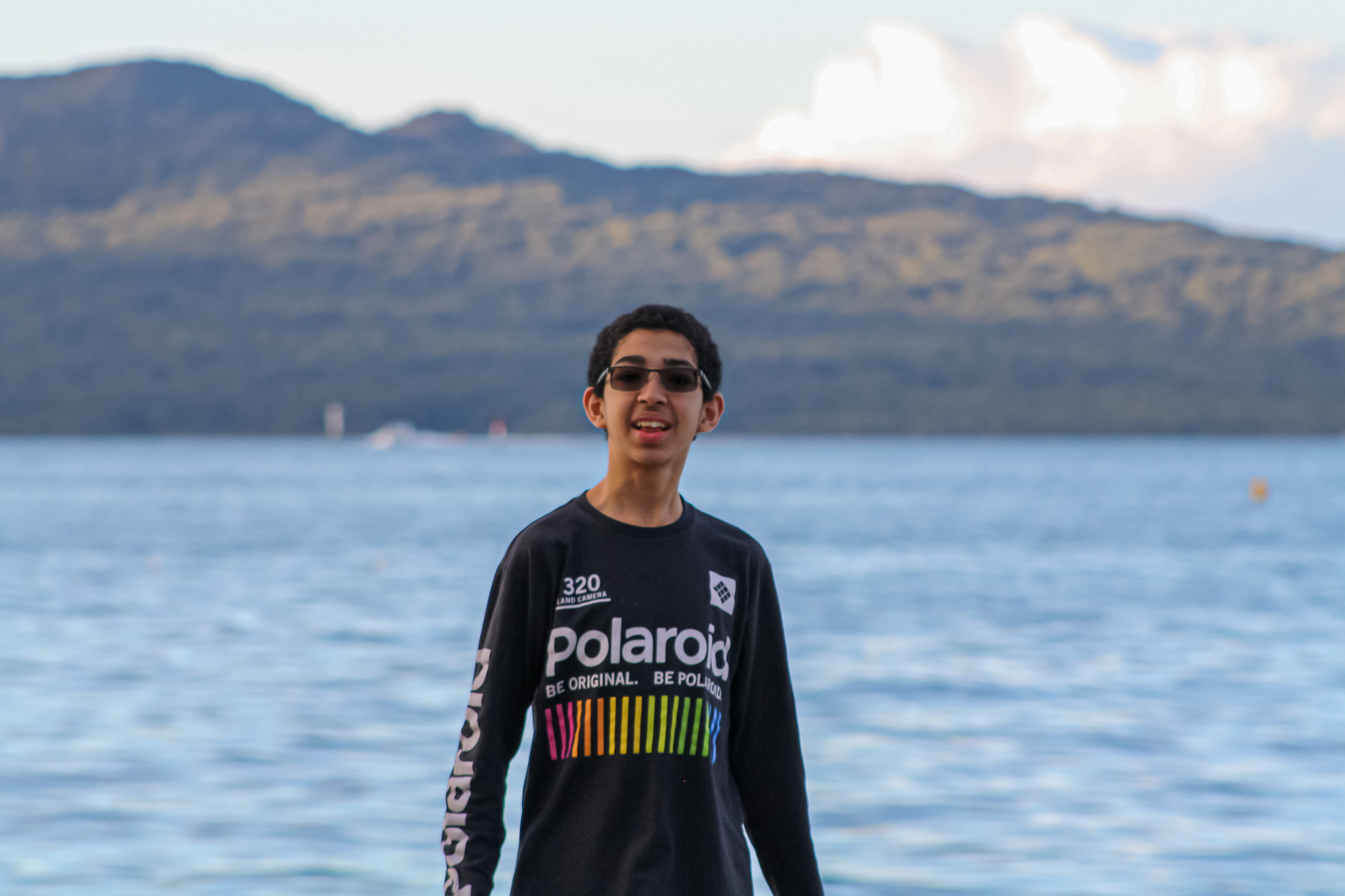 Daniel Mena | Founder & President
Location: Washington, D.C. Area
Daniel is a 16-year-old aviation photographer from the Washington D.C. area. He was born in West Islip, New York, a town located immediately under the JFK approach path. Every day, he would watch planes land and yearn to fly with alongside them. As a non-revenue passenger, Daniel flew often, even sitting next to a celebrity on one of his flights. When he was ten years old, his family moved to the D.C. area, where he began to experiment with web development. Over the years, he progressed his knowledge from front end to back end to full stack development. He has recently even begun developing mobile and desktop applications, and is currently experimenting with Deicing track and scheduling programming.
About a year ago, Daniel created an Instagram account and decided to begin plane spotting. Through this passios, he has met many great people and traveled to many cool places. He continues to express his passion in many different ways; one of which being this blog. 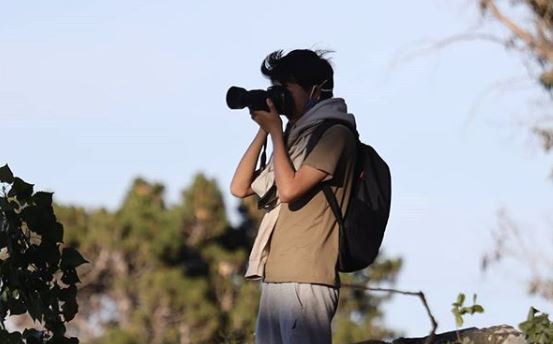 Arkin Si | Vice President
Location: San Francisco
Arkin is a high school aviation photographer based out of SFO. He first got into aviation by going to Bayfront Park frequently when he was young. After learning how to push a button, he started using a point and shoot before he learned how to use a dslr. Now, he enjoys spotting with his fellow SFO spotters and spotting in different airports around the bay and world. His favorite part about aviation photography is the creativeness that photography provides. When editing, he loves to experiment with the sliders and try new things. When not taking pictures or editing, he is doing homework or playing games.
Jacob Pfister | Chief Operations Officer
Location: San Francisco 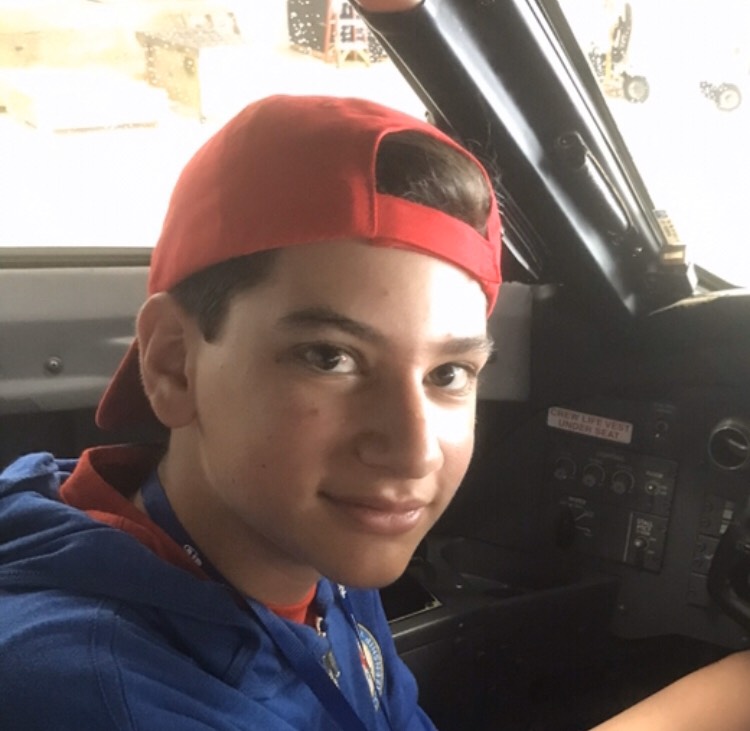 Kyle Jonas | Editor-in-chief
Location: Chicago
Kyle is a high-school age aviation enthusiast born in Washington, D.C. but living in Chicago. He has always loved aviation. He lives right in between the approach paths for ORD and MDW, so he can watch the wide variety of aircraft land from his house. He hopes to become a commercial pilot when he grows older. In addition to aviation, Kyle likes baseball and running. You can check out his plane spotting pictures on Instagram @midwest_aviation. 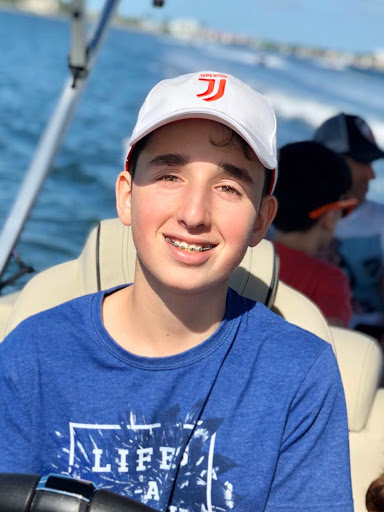 Ben Kogan | Chief Marketing Officer
Location: Chicago
Ben is a high school age aviation spotter who is based in Chicago. He lives right under the departure path for ORD, so he can hear the loud roars of different aircraft departing and sometimes get some photos of them. A couple of years ago, he went with his friend to spot at ORD and since then he has loved aviation. In addition to aviation spotting, Ben plays tennis and participates in tech Crew for theatrical productions. He also has an Instagram account, @chi.town.aviation where he post all of his spotting pics.
Calvin Stewart | Design Team Admin
Location: San Francisco 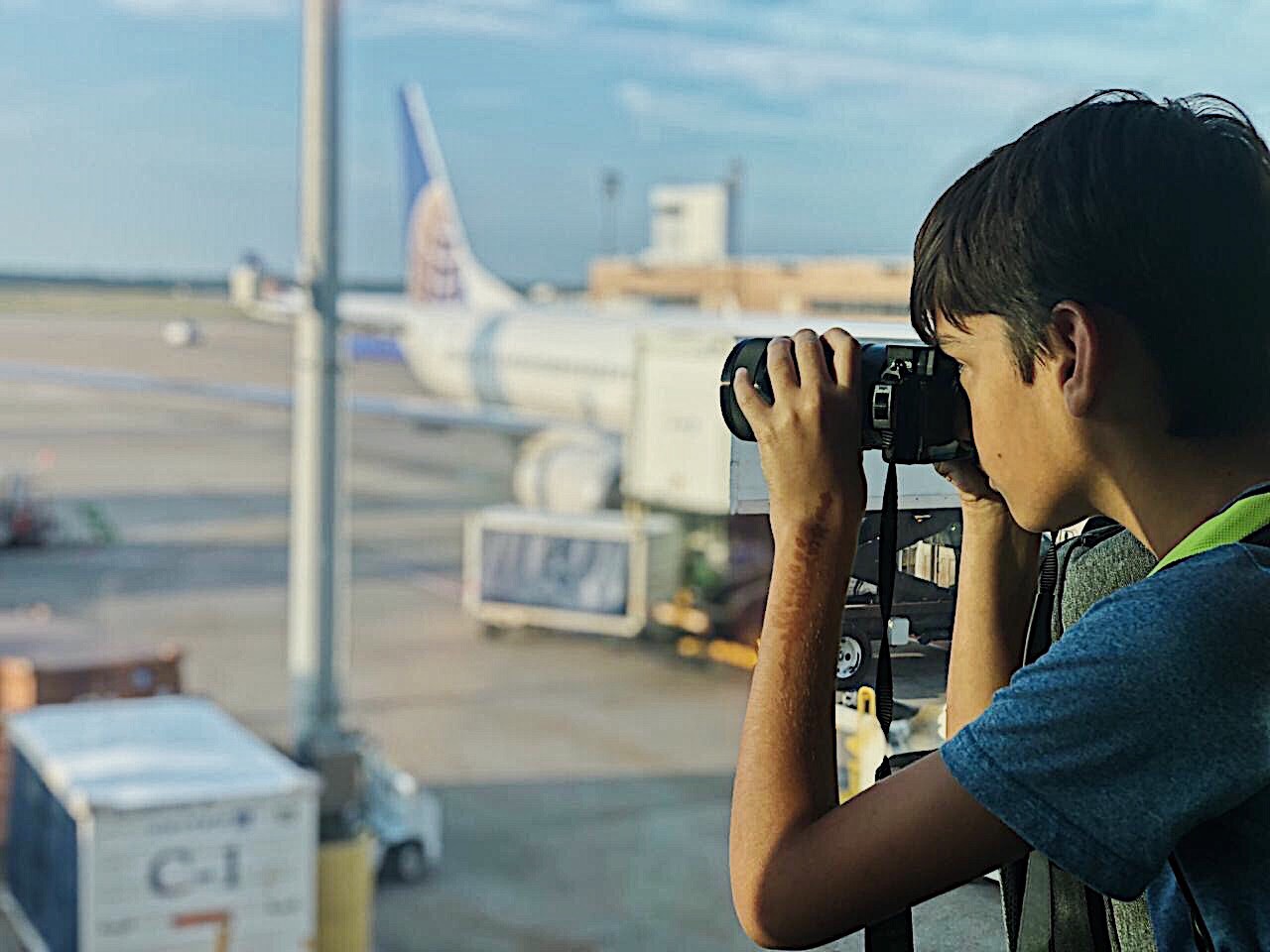 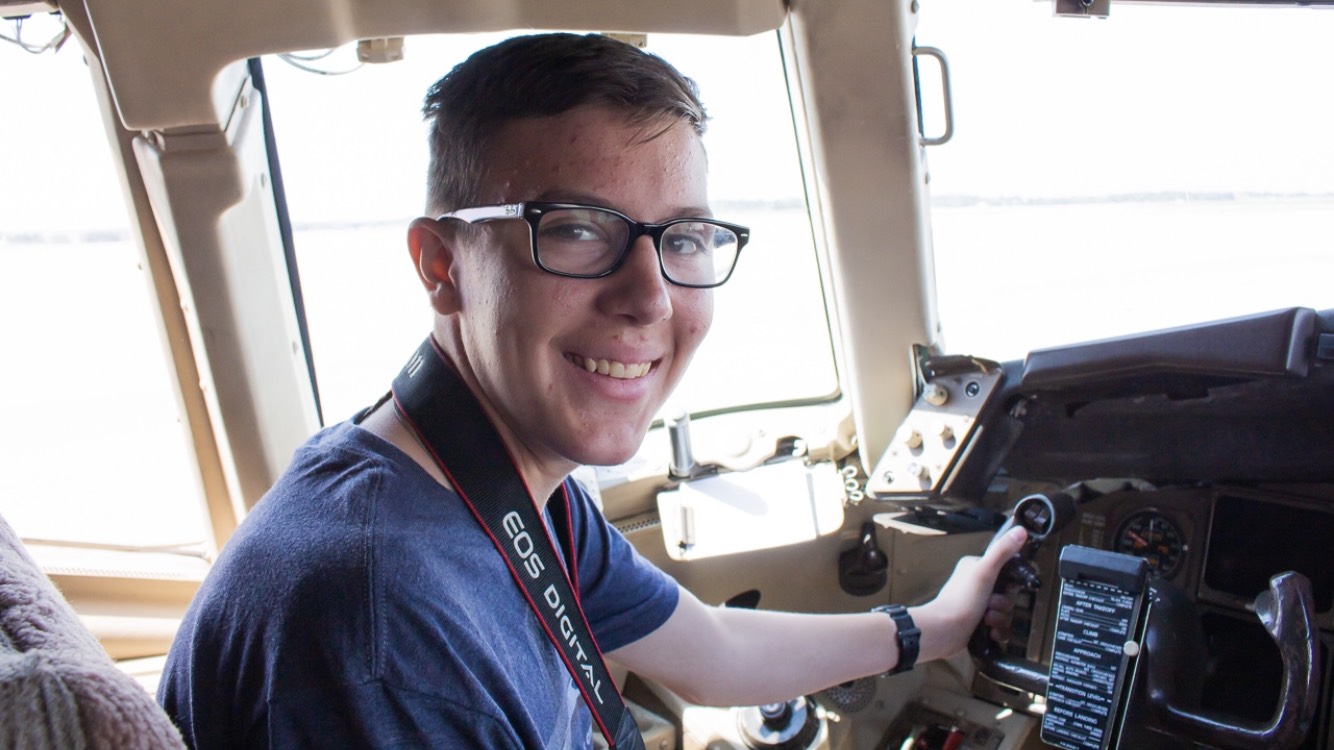 Andrew Bissonnette | Photo Screener
Location: Cincinnati
Andrew is a high school age aviation photographer, based in Cincinnati. Inspired by aviation at an early age of 5, Andrew has always had an interest in aviation and photography. Starting with a point and shoot camera in his backyard in 2017, he soon was at local airports getting pictures. By 2019, he had upgraded to a DSLR and took photography more seriously. Andrew also has a dream of becoming a pilot, and is currently is attending flight school to obtain his PPL. 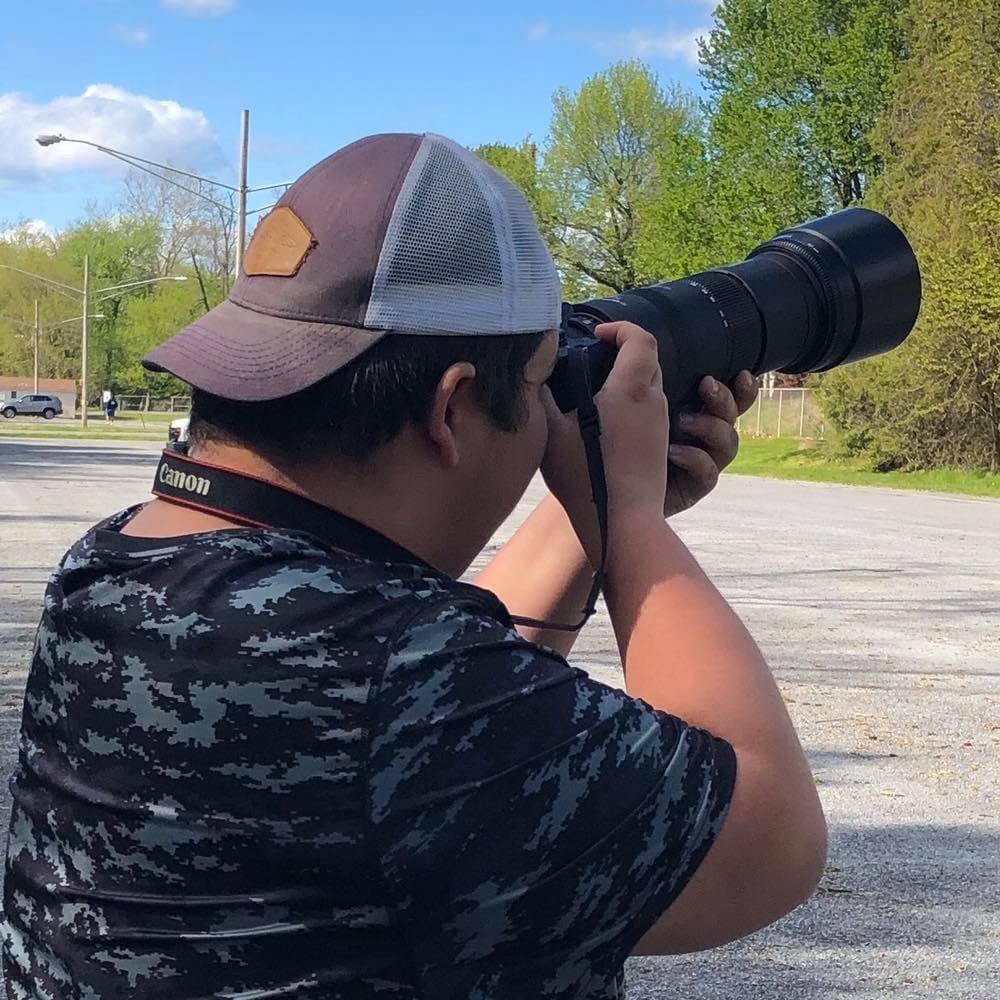 Eric Anstine | Photo Screener
Location: Harrisburg, PA
Eric is a 15-year-old aviation photographer from the York Pa area. As a young child his father took him up to his hometown airport, York KTHV. Around the age of 6 Eric fell in love with aviation. It wasn't until 2017 that he decided he wanted to do photography. He got his first camera back in early 2018. He taught himself about aviation & aviation photography. Eric got his second and current camera in early 2019, a Canon T6. "It has been a learning process" says Eric. Eric is hoping to inspire others into aviation by sharing his photos and videos. "I want to make a better, bigger & stronger aviation community for everyone!" Eric has met his closest friends through aviation and they only made his passion stronger. In the future Eric hopes to get his PPL and ATC certification. You can check his photos out on Instagram @ema_avphotos.
Jai Vir Mehta | Writing Team Member
Location: San Francisco 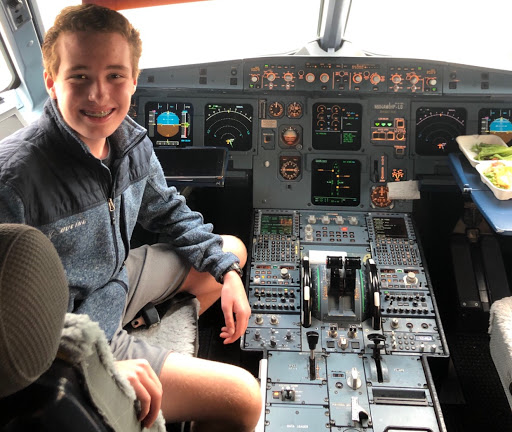